What companies have been contributing positively in April?

One example is CVS Group which operates veterinary practices in the UK and Netherlands. The share price reacted positively to financial results announced sho¬wing both strong organic growth and a high number of new acquisitions. As a result of good cost control the margins improved more than the analysts expected, causing some analysts to upgrade their earnings estimates.

Another holding company that has performed well is Outotec which is an engineering company that provi¬des equipment and services mainly to the global mining industry. In April the company received a substantial order in the Metals, Energy and Water division showing that the improved sentiment among the mining companies now is starting to generate orders. The chance for the company to exceed the markets’ low ex¬pectations has now increased, which lifted the share price. 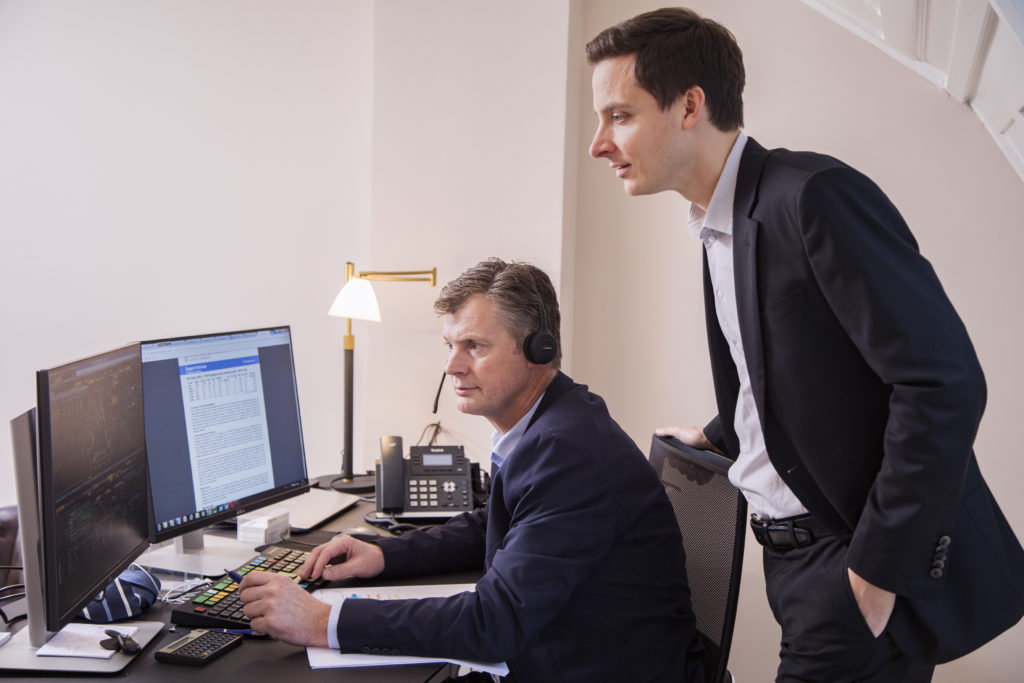 Any new investment in the fund in April?

One new holding company is Datagroup which is among the leading independent IT service providers in Germany targeting medium-sized companies. With its wide service offering, Datagroup is positioned as a one-stop-shop for its customers. The high customer satis¬faction of nearly 80 percent supports renewal rates of more than 98 percent and contributes to the high visibility in earnings. On top of that, Da¬tagroup has a successful takeover track record. 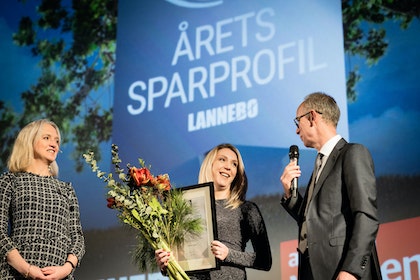